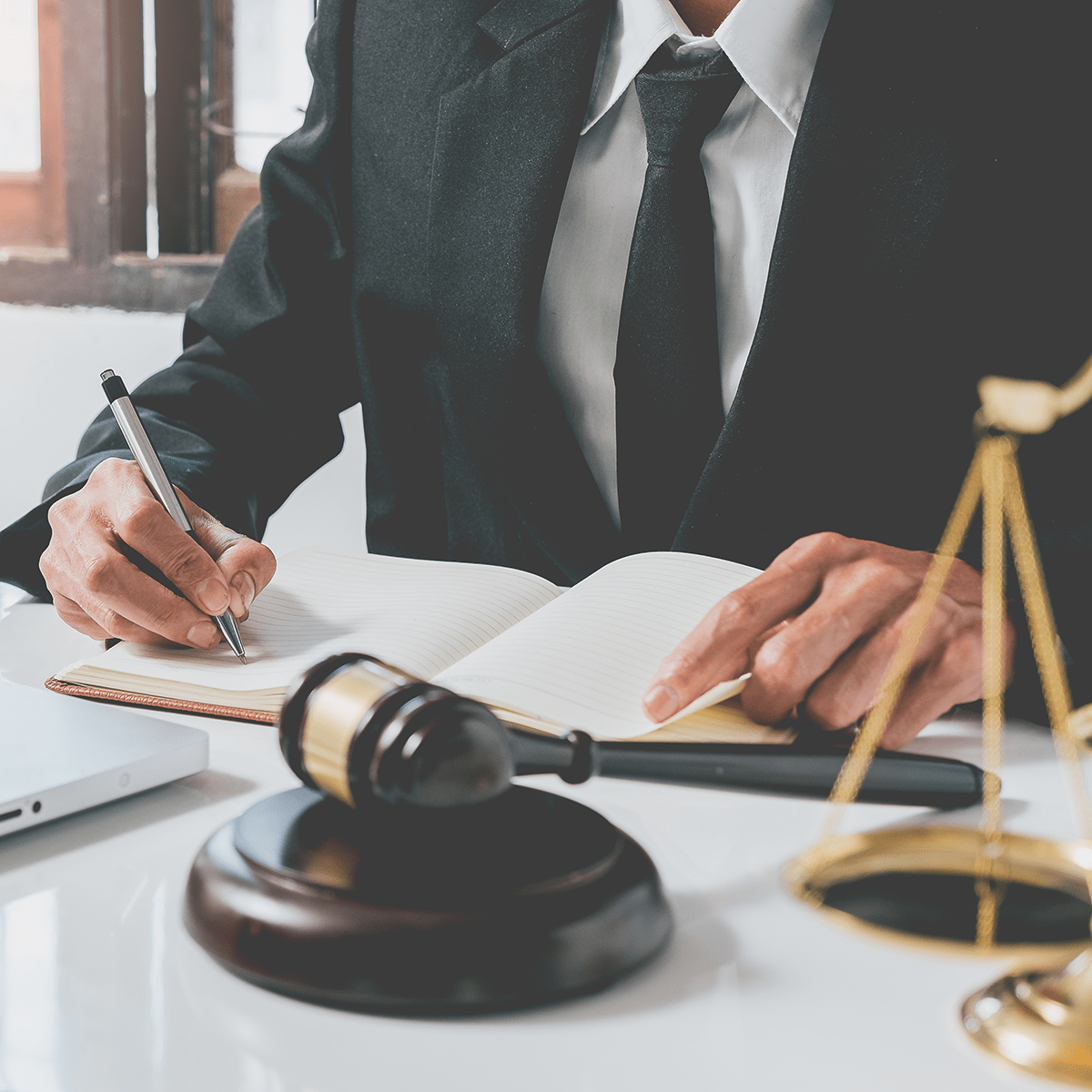 A dedicated and hard-working family law and personal injury attorney, Garry M. Burgoyne focuses on advocating strongly for his clients in northwest Mississippi and southwest Tennessee. He strives to earn the trust and respect of each client. In order to do that, he focuses on understanding each client’s individual situation and goals. He analyzes what is possible within the bounds of the law and works extremely hard to help each client accomplish those goals. He is available to discuss the case throughout the representation, so each client can understand where his or her case stands and what to expect at each stage.

Upon receiving his Juris Doctor, Garry Burgoyne was inducted into the Order of the Coif, an honorary society for law school graduates. Afterward, he worked for several years at a firm in Memphis, TN and served many clients in the Shelby and Desoto Counties. This notoriety has since extended to his work with the Burgoyne Law Offices, which is located in Olive Branch, Mississippi. There, in addition to resolving complicated personal injury cases, he also handles business disputes and family law matters.